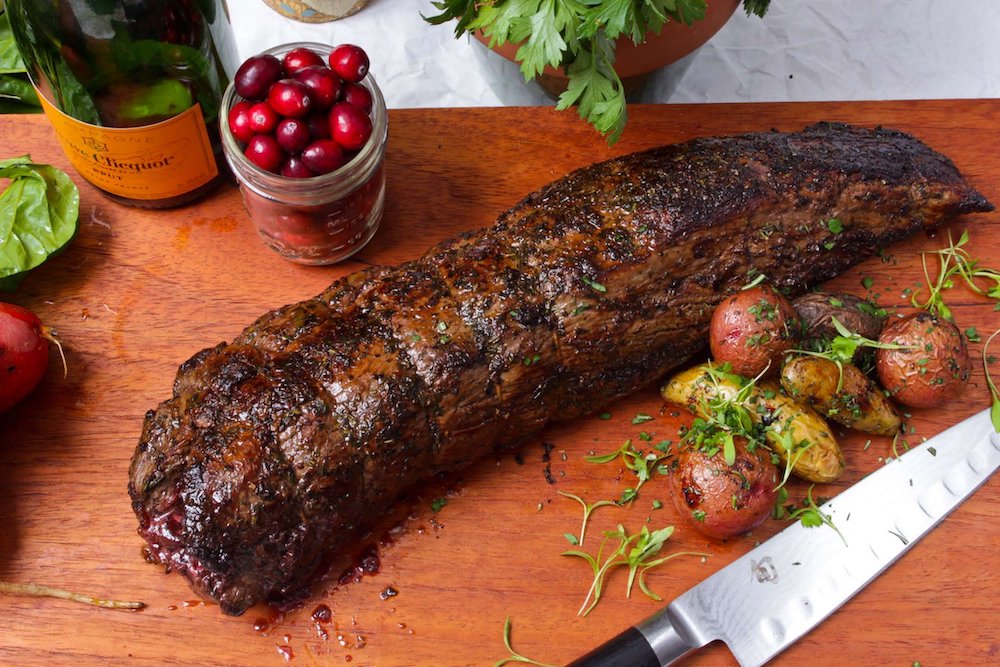 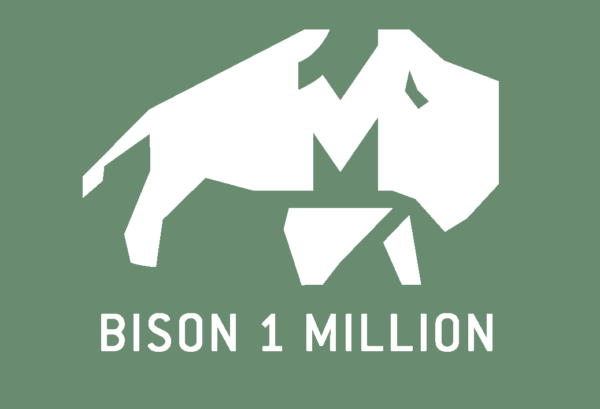 Bison (aka Buffalo) is North America’s original red meat. It is good for your health, good for the environment and absolutely delicious. These guys are free-ranging grazers. This translates to fewer calories, fat and cholesterol than chicken or fish, yet higher in protein than beef. With a sweeter finish, North American Bison is not gamey at all.

The Bison are a mixture of grass-fed and grain-finished for the last 100-150 days before harvest to give them a consistently higher quality flavor while still remaining tender.

From Alberta Canada to Central Colorado, the Bison industry consists of many small, family-owned, ranches. So you can be sure that your Bison is coming from a great location somewhere in North America where they care just as much as you do about your food.

Broadleaf is proud to be part of the Bison 1 Million Initiative which is a program that is helping restore the Bison population in North America.

By the 1880s, the Bison population had dwindled down to a mere 700 animals due to overhunting. Since then, conservationists have been able to steadily grow the population to 385,000 today in both private and wild herds. The Bison 1 Million Initiative is a program that hopes to bring the population to over 1 million by the year 2025. 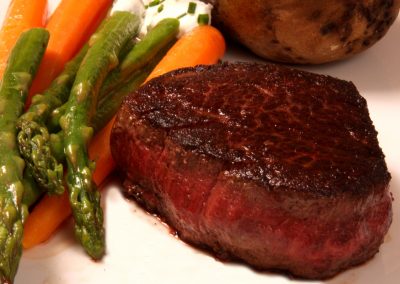 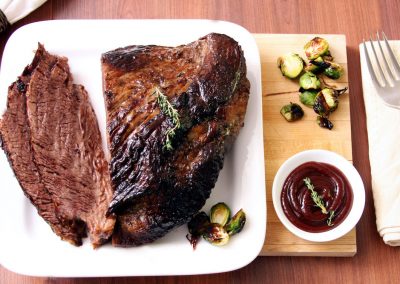 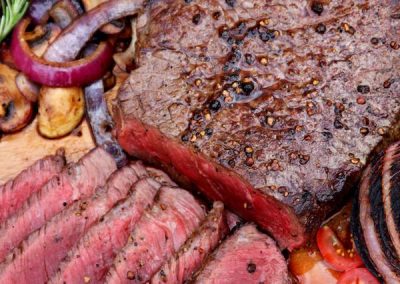